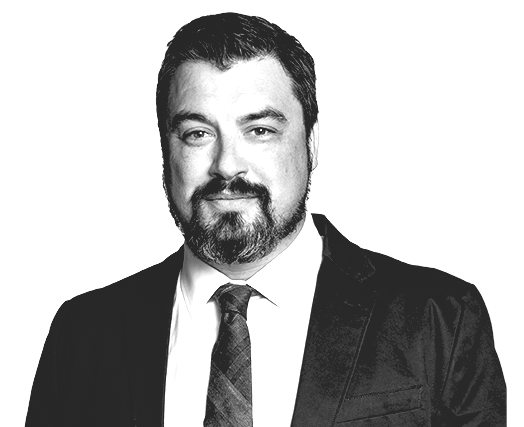 Titles aside, Chuck describes himself simply as a problem solver. With a 20-year track record of winning tough political and policy fights, Chuck serves as a Senior Director at Purple, providing strategic counsel to large national and international clients. Before joining Purple, he held numerous senior positions in Democratic politics at federal and state levels – from the Clinton White House, to several State Houses accross the US. In the Obama administration, he had a senior role in the office the U.S. Secretary of Energy. Chuck was also Chief of Staff in the Maine State Senate, and held senior staff positions in the governor’s office in Maine and New Jersey. He’s worked for countless state legislative candidates throughout the country, as well as every Democrat presidential campaign since 2000.

“After 20+ years in partisan politics, it’s easy to become distrustful of the other side of the aisle. But in my time at Purple, my understanding of the world has greatly benefitted from working elbow to elbow with individuals that I would have previously considered adversaries. I’ve made a couple of new friends, too.”

“My work at Purple allows me to engage with some of the largest companies in the world as they tackle issues impacting not just their business, but the world in which they operate. I feel extremely lucky to get to work with these leaders and help them to succeed while doing the right thing for the communities they impact.”

“I draw inspiration from examples set by the great leaders I’ve been lucky enough to work with. Being so close to world-changing events and witnessing first-hand the way these leaders have dealt with critical events can teach you a lifetime of lessons in just a few days – or even hours.”