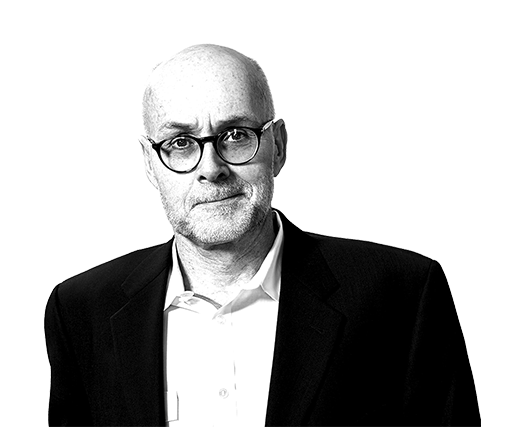 Jon describes what he does as “using words and images to get people to reconsider closely held beliefs.” According to Jon, people in the creative department call it conceptual thinking, while others call it “goofing off” – strictly out of a sense of jealousy. Either way, Jon’s been doing that to create powerful, game-changing campaigns for more than 10 years at Purple. Before joining Purple, he was behind award-winning work at Leo Burnett, McCann, BBDO and Lintas. Over the course of his career, Jon has helped the NYSE build its tech roster, Allstate protect peoples’ homes, the U.S. Army recruit, BP clean up the Gulf, Wall St. CEOs rally their firms and McDonald’s remove trans fats from their menus. Jon’s way into great creative ideas and execution is through intimately understanding the company, the product, the issues and the competition. All while putting yourself in your critics’ place. Since he believes it wouldn’t sound right to call it fun, it is fair to say the work is highly rewarding.

“There’s nothing quite like having charge of a project to understand the terror of decision-making. Run a $100-million piece of business, and you get a small sense of what clients have to do when you ask them to buy your latest brilliant idea.”

“I’ve come to understand that if everyone in the room is nodding their head in vigorous agreement, something’s terribly wrong.”

“I’d tell people starting out that whatever your job is, you’ll do it better if you try to be a compelling writer.”