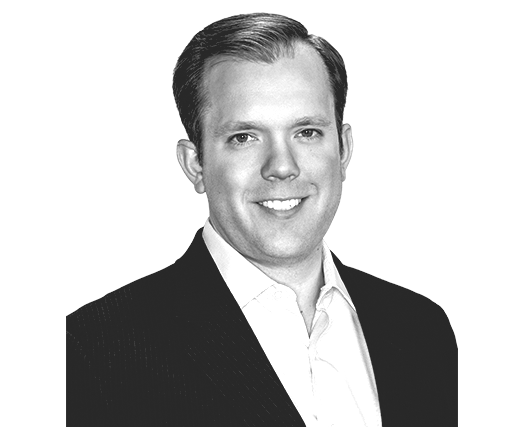 Above all else, Wyatt considers himself an action-oriented leader. At Purple, he brings that mind-set to the newly created role of Campaign and Client Team Operations. Working closely with Purple’s COO, Wyatt focuses on initiatives designed to strengthen the firm’s campaign and client team approach. Wyatt spent the majority of his career in client-facing roles, developing insight-based strategies and leading the activation of reputation campaigns for many globally recognized organizations. At Purple, he’s guided teams working across a large number of industries, including energy, pharmaceutical, technology and tobacco. Outside of Purple, Wyatt serves on the advisory board for the George4 Foundation. He graduated from Furman University, where he is a board member of the Paladin Club. Wyatt also holds an MA from American University.

“Active listening is essential to the work we do. Whether it’s for a client or an internal project, nothing gets you to the true nature of an issue, or to the best solution, like intensive, thoughtful listening.”

“Interrogating a problem from multiple angles and never being satisfied with the first answer is why the work at Purple is so intellectually rigorous and incredibly rewarding.”

“The most fascinating part of my job is bringing creative and critical thinking to mentorship, coaching and collaboration to up everyone’s game. That’s a terrific feeling.”

“I’d tell someone just starting out in their career that it’s better to be invaluable than to be irreplaceable. Someone who’s irreplaceable is easy to keep in one role. When you’re invaluable, an organization’s leadership will want to challenge you with new and greater responsibilities. So make yourself invaluable.”