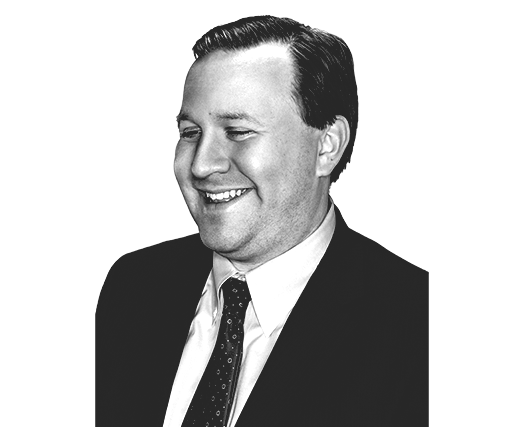 He also serves on the Board of Trustees for the George Mason University Foundation, which administers private gifts made in support of the University and has been a volunteer mentor with the DC Dream Center for 10 years.

“Political campaigns are won and lost by a campaign’s ability to define the right choice for voters. The same principle applies to the work we do at Purple. We always want to frame the terms of a debate before our critics have a chance to do it for us. We always have a bias towards proactive external communication.”

“Something I’ve learned overtime is that we can have the greatest strategy, create the most impactful campaign plan, develop groundbreaking content but none of it will matter if the client doesn’t have the right organizational and decision-making structure in place to utilize it.”

“From our CEO to our most entry level employee we have a doer culture. Everyone at Purple is responsible for generating ideas and putting them into action. We don’t have people who just oversee work and pontificate.Thats one of the things that makes Purple unique.”

“Giving clients difficult, often counter intuitive advice takes courage. A client once was worried about a negative assessment from an NGO and my advice was to withdraw it. Don’t give them the opportunity to hit us. He told me later he initially thought I was crazy – but then might be onto something. That’s what we do at Purple – we challenge assumptions.”