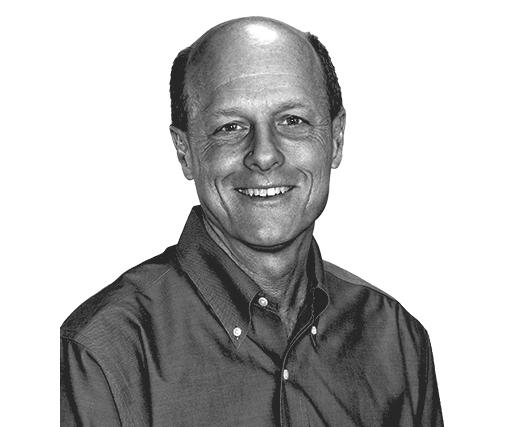 For more than 25 years, Mark has served as a media consultant and strategic advisor to politicians, PACs, non-profits and corporations. Mark was the lead producer at one of Washington’s premier media firms, Squier/Eskew Communications where he produced ads for over 20 current and former U.S. Senators, governors and members of Congress. He left in 1991 to found Trippi, McMahon & Squier where he consulted on the winning campaigns of among others, Senator Ron Wyden and Governors John Kitzhaber and John Baldacci. Mark and his partners worked as senior strategists for Howard Dean’s presidential campaign and successful race for Chairman of the DNC and he was a key player in the DCCC’s 2006 and 2008 electoral success. More recently, Mark was Executive Producer of the 2008 Democratic National Convention in Denver.

In addition to his skills as a communications strategist, Mark is a gifted filmmaker. He holds a Master’s Degree from the prestigious American Film Institute in Los Angeles, where he produced the Emmy and Academy Award-winning (student category) film “The Blue Men.”

At Purple, Mark has consulted for a variety of corporate clients including Albermarle and Mars.