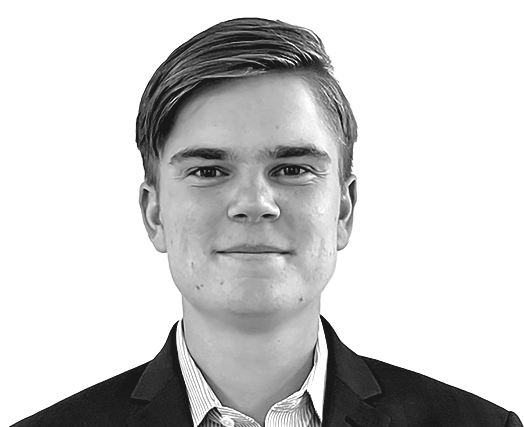 Jackson is an Associate at Purple Strategies. As an undergraduate at Cornell University, Jackson played a crucial role in leveraging social media platforms and digital channels to promote both Ithaca’s Centrally Isolated Film Festival (CIFF) and the ILR Sports Business Society Radio Show. During his summers, Jackson spent seven years at Camp Belknap’s prestigious leadership training program. Jackson moved up the leadership ranks during his time as a staff member at Belknap, ultimately signing off as Senior Division Head. Jackson graduated from Cornell in May 2022 with a degree in psychology, a minor in film, and a focus in business.