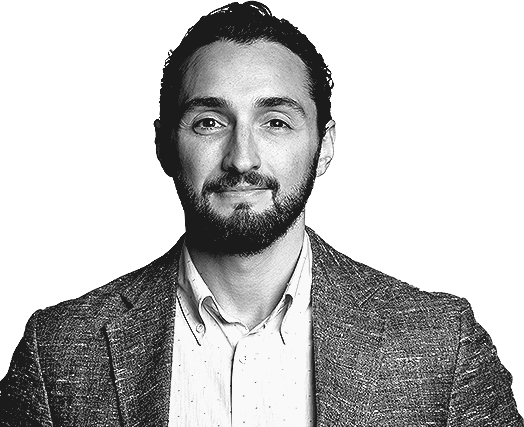 Nate manages the planning and execution of complex reputation and issue management programs at Purple. Prior to joining the firm, Nate led Blue State Digital’s strategy practice in D.C., pushing the limits of digital stakeholder engagement and helping clients think creatively about how to communicate around major organizational change campaigns and during critical advocacy moments. Nate has played a variety of roles on political campaigns over the last decade: he was a manager on the Obama for America campaign media team, a campaign manager on an environmentally focused legislative effort in 2010 and a press secretary on a winning U.S. Senate race in 2012. He also spent two years working in and out of Afghanistan as part of President Obama’s USAID supported stabilization efforts in 2010 and 2011. Nate graduated from Wesleyan University’s College of Social Studies and holds a MBA from Johns Hopkins University.

“I’ve learned that having a corporate purpose is table stakes today. Business and reputational success absolutely depends on acting against a purpose, and then making a commitment to talk transparently about that work. Especially when it falls short of aspirations.”

“Electoral politics taught me that all great campaigns start with a deep appreciation of the needs and beliefs of voters. As in politics, our success at Purple depends on prioritizing stakeholders, understanding where they start on an issue, and building with a clear end goal in mind.”

“At Purple we work on complex, identity defining challenges. Half measures don’t cut it, and that often means we’re making recommendations that move our partners into uncomfortable places. Purple is made up of expert campaign managers and doers of all types, but I think we’re ultimately hired because we challenge convention and never settle.”