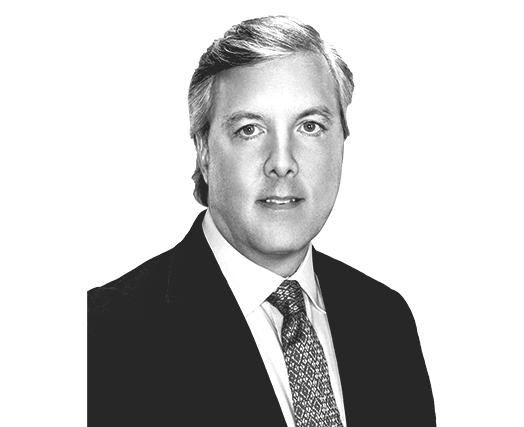 Steve is an attorney and co-founder of Purple Strategies, where he serves as Chief Executive Officer. He got his start in politics in the Senate and on the political staff of Senator Edward M. Kennedy, and has worked on dozens of Senate, Gubernatorial and Mayoral campaigns across the country.

For the past twelve years, Steve’s principal focus has been on providing comprehensive reputation, brand image, crisis management and issue advocacy campaigns to companies and industries operating in challenging environments, including BP, Coca-Cola, McDonald’s, Caterpillar, Bayer, PhRMA and the American Chemistry Council. He and his colleagues have also handled numerous initiative and referendum campaigns on a wide range of subjects, and helped develop litigation communication strategies for major companies facing significant litigation threats.

Steve appears regularly as a political commentator. During the past four campaign seasons, he was a frequent political commentator on NBC, MSNBC, CNN and FOX NEWS. Steve is married to Cynthia Alksne, a former federal prosecutor and MSNBC legal analyst. The couple has four daughters.