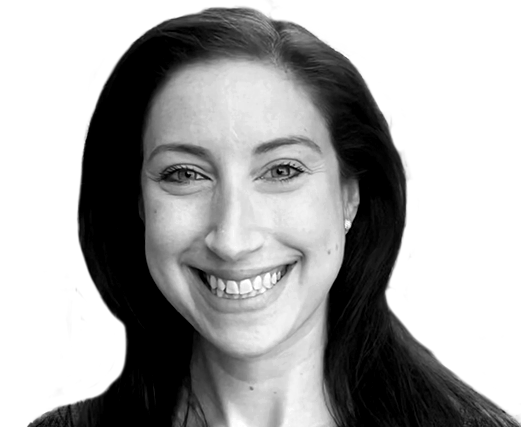 Emily joined Purple with over a decade of experience specializing in political communications on campaigns in the national spotlight. Prior to joining Purple, Emily was a Senior Vice President at a premier democratic media firm, where she helped develop compelling paid media campaigns for target audiences across television and digital platforms and provided strategic guidance to clients on a range of challenges. Emily is a veteran of Hillary Clinton’s historic 2016 presidential campaign, where she led a team responsible for daily rapid response and helped run the campaign’s debate war rooms. Her previous experience also includes positions in the US Senate, the Democratic Congressional Campaign Committee and House Majority PAC. Additionally, she served as the Research Director for Terry McAuliffe’s winning gubernatorial campaign in Virginia that broke a forty-year electoral precedent. She holds a B.A. in Political Communication and an M.P.S. in Political Management both from The George Washington University.

“It’s true that working on a political campaign is like building the plane as you’re trying to fly it. Once you do that, you can do anything and that approach to problem-solving never leaves you.”

“I put enormous energy into staying organized. In my experience, organization is at the heart of consistent high performance and it’s what has helped me adapt to all kinds of challenges.”

“I try to find the good in every situation. There’s always a silver lining even if the silver lining is just that now you know you never want to be in that situation again.”